Travel Photo + Video Gear for a Journey to Alaska 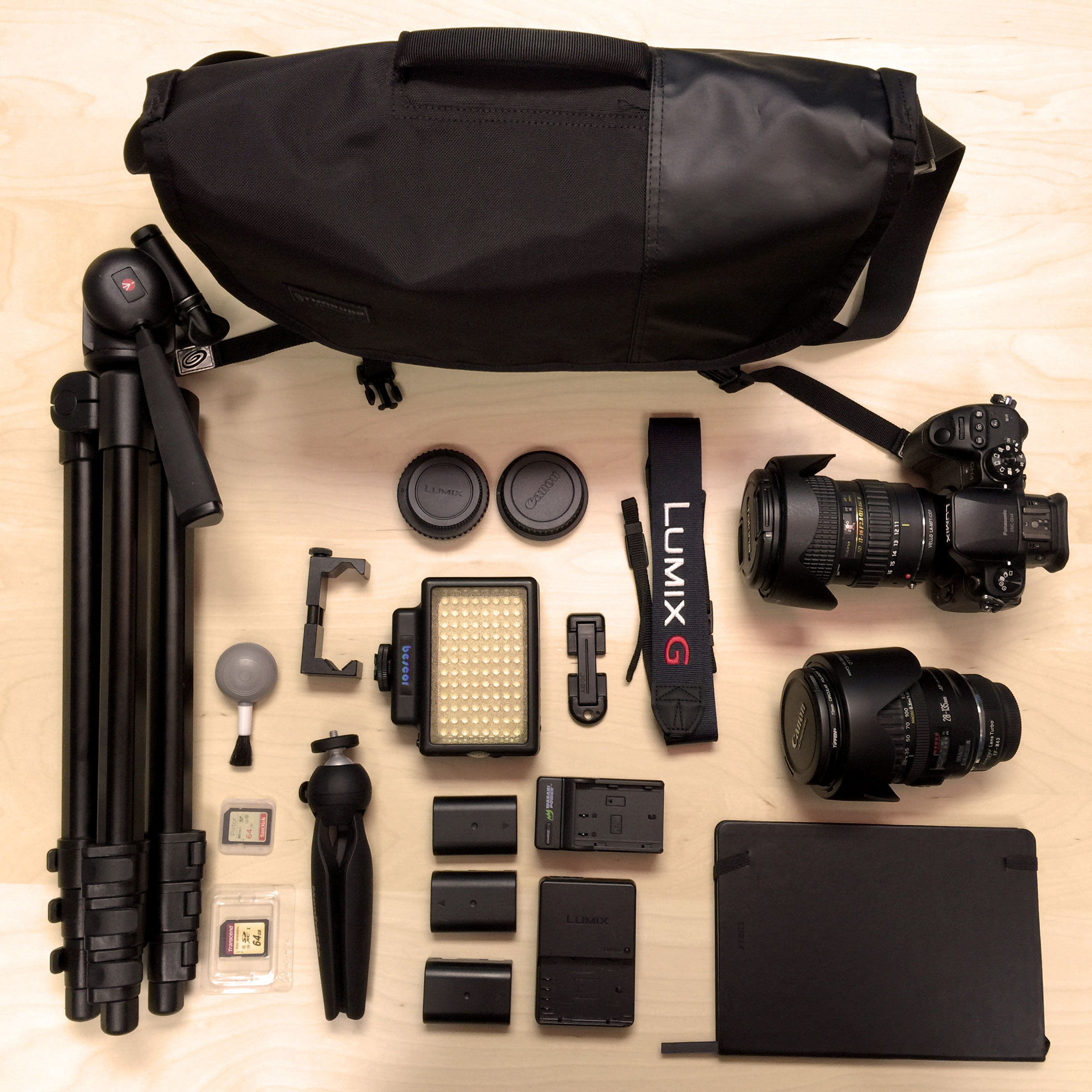 The goal for our adventure was to capture the wonders of Alaska with as little gear as possible since we’d also be watching and carrying a toddler.

We purchased a small camera bag with a tripod holder – the Timbuk2 Snoop Camera Messenger Bag, which was just enough to hold our gear and accessories, but would have been overstuffed with a 15” laptop. The Snoop bag (without a tripod attached) went on both United flights as a personal / laptop carry-on and overall, it’s a small and useful bag to have in the mix.

Our Primary camera is a BlackMagic Design Cinema Camera w/ Canon EF mount and we use lens adapters for our Panasonic GH4. The Metabones Speedbooster MFT > EF adapter is probably worth it if you’re willing to splurge and want to maintain electronic communication between the camera and lens, however, we used a combination of a budget ring and a less expensive booster with (mostly) good results.

The biggest issue we saw was that the Tokina 11-16mm would not allow infinity focus with the Zhongyi adapter, it wasn’t a big deal since we could use the other adapter, but I was never really sure the lens was fully in focus and this is something we’ll probably change for the next trip.

We captured some amazing moments, but of course, also missed some! A video from the trip will be posted soon…

Manfrotto Digi 728B (no longer available) 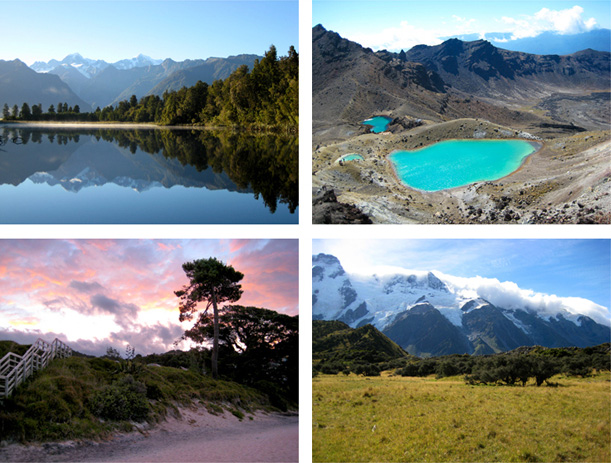 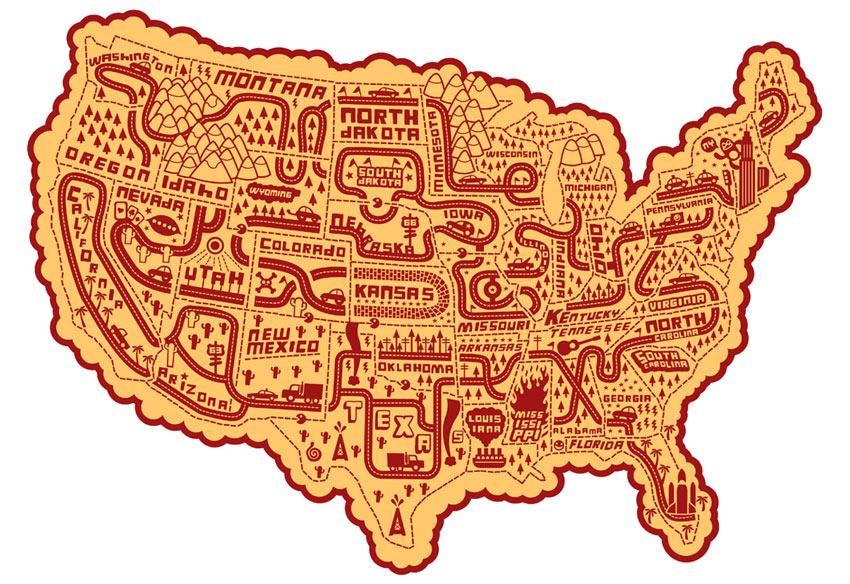 Reverse Image Search (aka Where did this image come 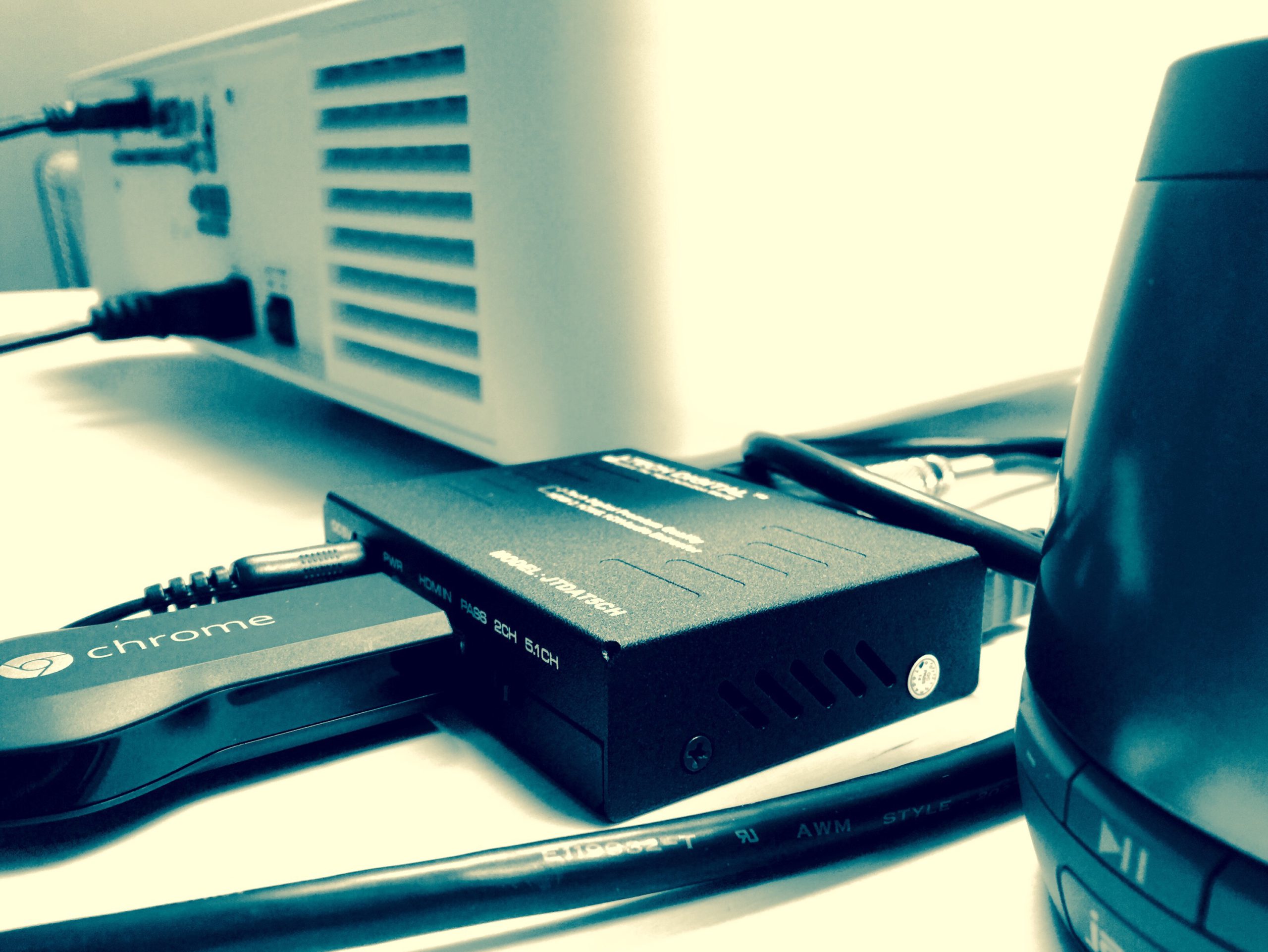