If you’re having issues getting a solid wifi signal throughout your home or office, you are not alone. A wifi router only covers about 100’ radius and there are lots of interference possibilities; walls, people, neighbors, other devices, mirrors, metal, water, etc. To setup airport express to extend a wireless network, the best approach is to extend a single networked router rather than tacking on routers. So, if you have an Airport Extreme base station you can use the less expensive Airport Express to get to those hard to reach areas.

You’ll want to put the primary router (Airport Extreme) central to your living (or most used) space. Ours is in the front of the house, it’s actually in the basement below the family room (wood and drywall are low impact to a wifi signal). The Airport Express is in the rear of the house.

When it comes to extending the network, you’ll need to either run ethernet cable from the Airport Extreme to the Airport Express, or if that sounds like too much effort, use an adapter like the D-Link PowerLine AV2 Gigabit Starter Kit to turn your home electrical wiring into a high speed network. This was a good solution for us and now there’s a big price drop – we paid about $100 for the 600 Gigabit model a couple years ago, it’s now around $70 for the 1000 Gigabit. After the D-Link is hooked up to the Aiport Extreme through the electrical outlet, just run an ethernet cable to the Airport Express and open up Airport Utility to set things up.

The setup should be straightforward – you’ll want to select:
“Off (Bridge Mode)” under Network > Router Mode for the Airport Express extension

This has been a simple, highly reliable and low maintenance solution. Other than Airport upgrades, I haven’t touched or rebooted the network in almost two years. Below are links to the devices mentioned.

When it’s all done, you’re setup should look like this in Aiport Utility:

How to Connect a Turntable to Speakers or Computer 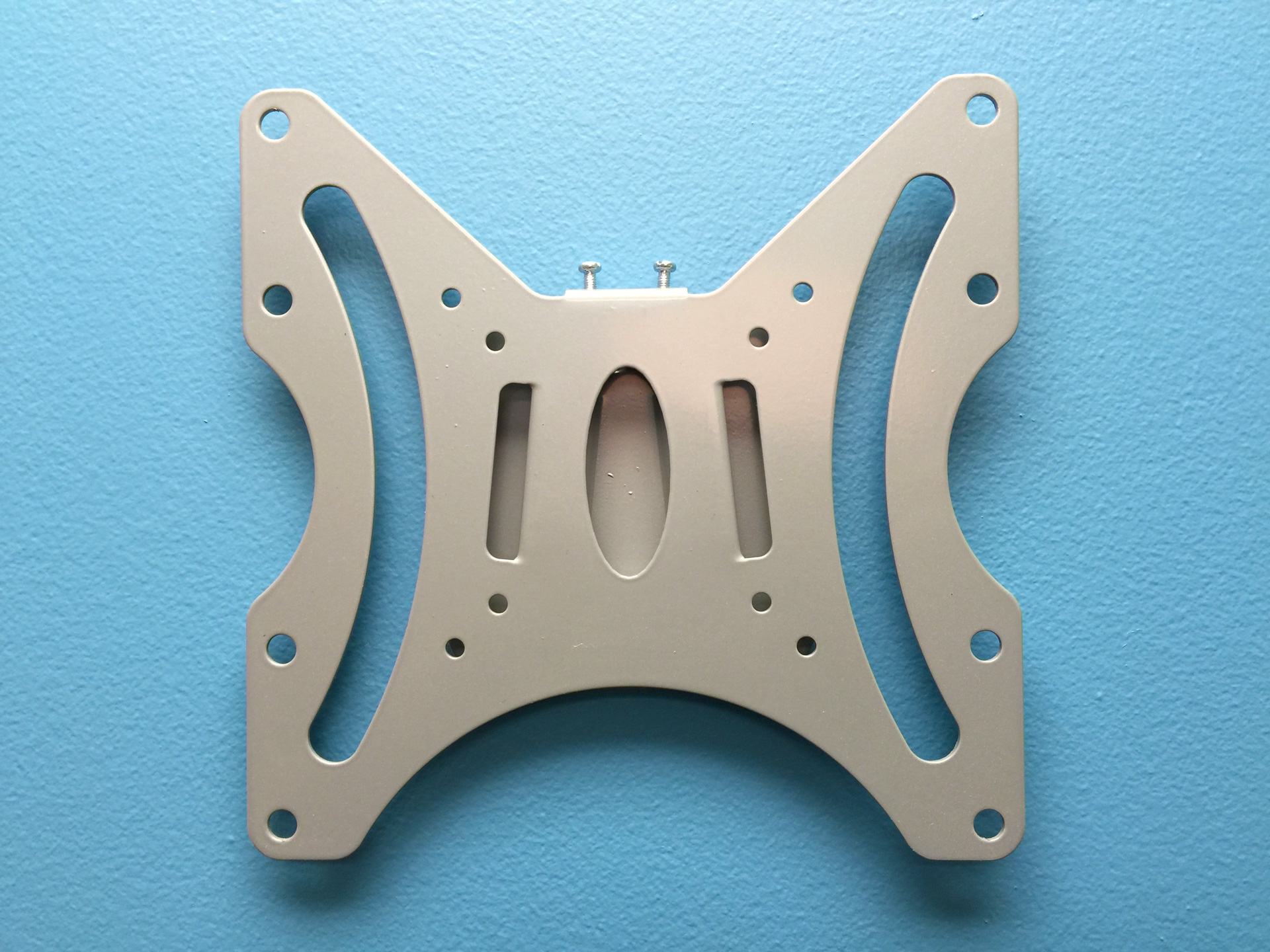 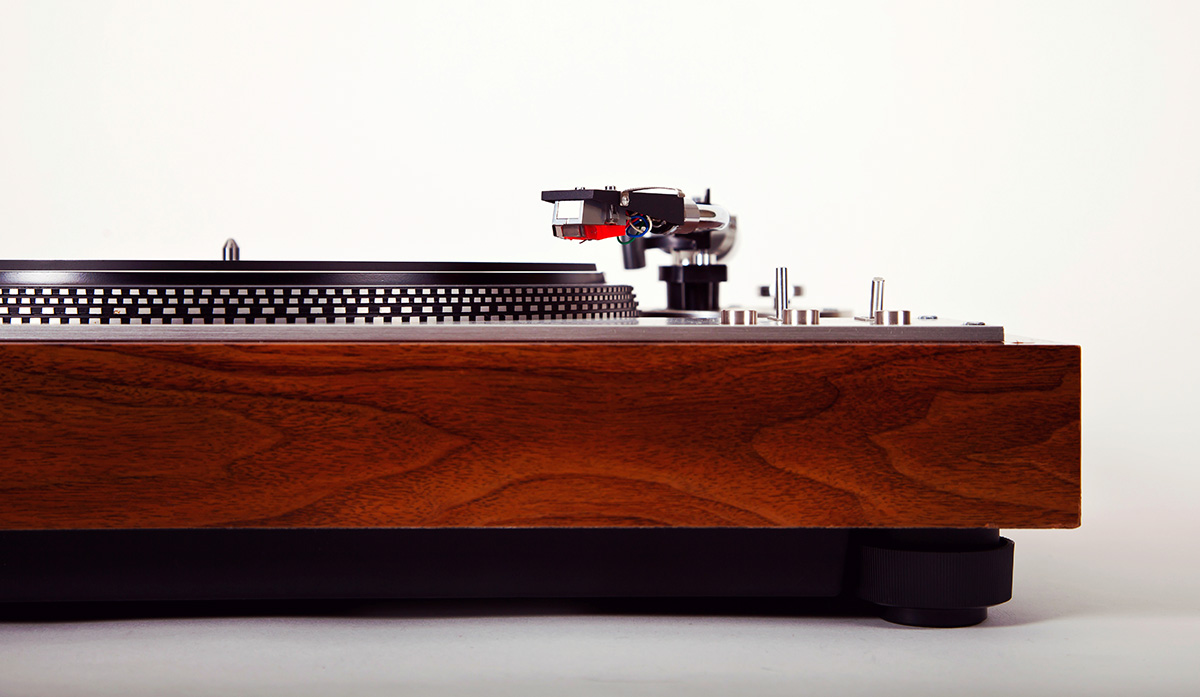 How to Connect a Turntable to Speakers or Computer 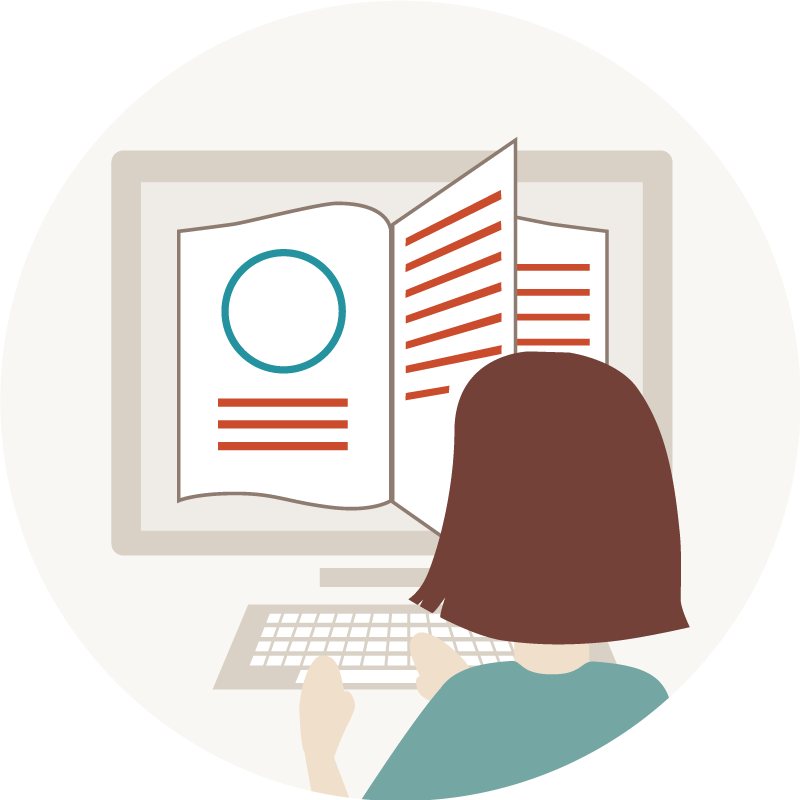